In Memorandum | The huge impact of “weak ties”

In Memorandum | The huge impact of “weak ties” 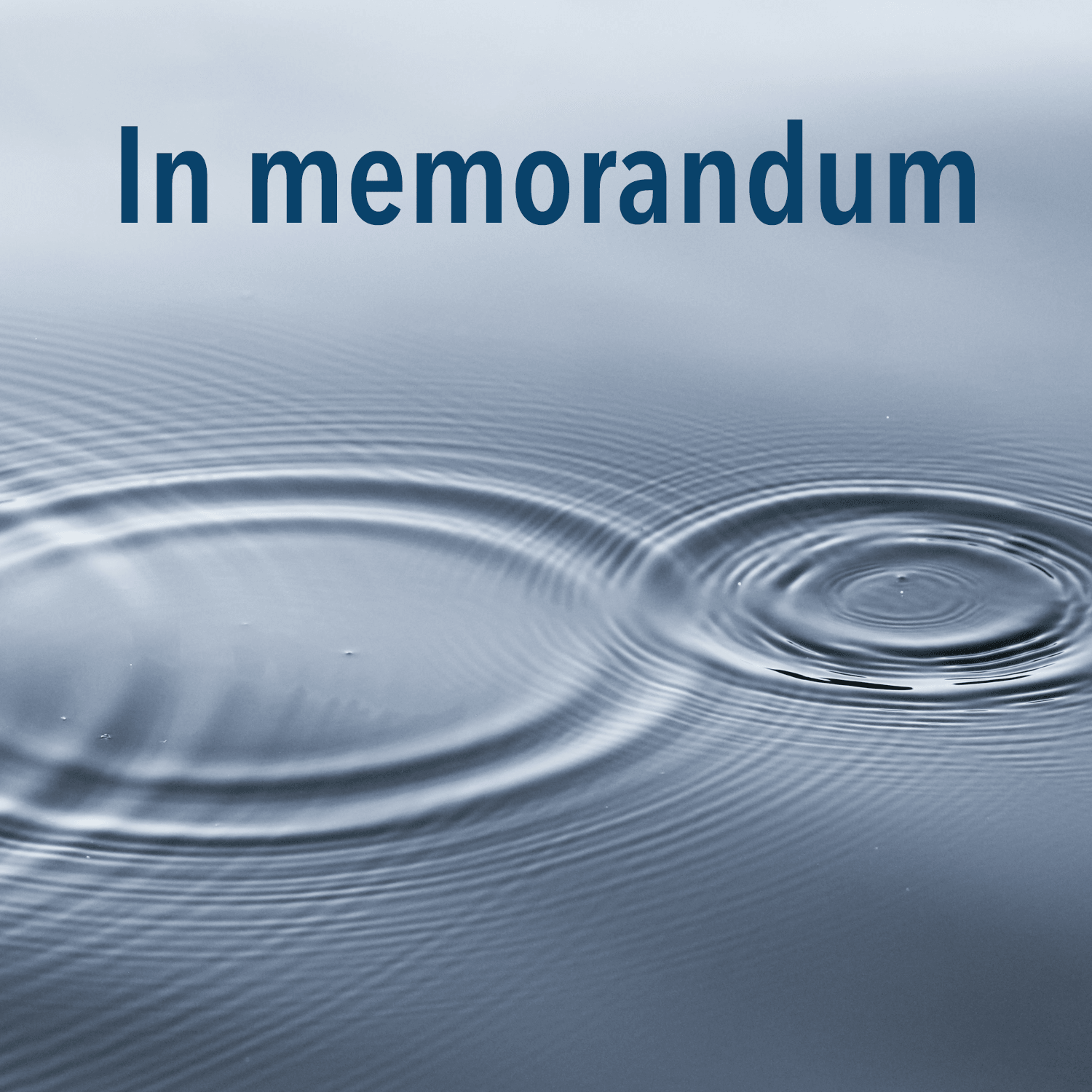 This week Eagle County and our fellow mountain town Eagle suffered a huge loss. Its impact ripples into the Roaring Fork Valley, hitting home here at the Chamber, and in our business community. While it is not possible to capture their legacies, it feels necessary to honor them by recognize their contributions.

Most efforts in local government are more focused on the resulting action than the people who made it possible behind the scenes. For almost the last year, I have served on ESF-14 team within Eagle County – a group whose goal is long-term community recovery in a crisis. Given the unique challenges that the pandemic has thrown our way, meetings were about how to keep business afloat during Stay At Home, then how to open back up, getting through summer, and eventually – ensuring a winter season happened. The majority of the group was a collection of Eagle County staff, other governmental agencies and chamber partners.

Running the meeting was Adam Palmer, from the County’s Sustainable Communities program, who dubbed us the “EcoReco Team.” Week after week, we discussed not only how both sides of the county would come back, but how we could build back better – addressing inequities in the system, with a more inclusive approach. Adam, like many others on that weekly call, became a “COVID Coworker” – a group of colleagues I’ve gained in the crisis with a singular goal of fighting together for our mountain communities. It is odd to reflect that despite the hours on video conferences and getting to each other, I had never actually met Adam in person. He was this playful character on a screen who was optimistic despite the circumstances, yet serious when it came to getting the important work done. I’ve learned so much more about his role in the community in the past few days – further amplifying the mark he left on the world, and his zest for living in the mountains. Former Basalt town council member Auden Schendler beautifully captured the spirit of the man I got to know.

The other losses are Seth Bossung, Eagle County’s energy efficiency project manager, and Andy Jessen, co-founder of Bonfire Brewing. While I did not know them, as tributes pour in, it is clear that all three men made huge contributions to their local community as citizens, elected officials and spirited entrepreneurs. As a Chamber, we are well aware of how much one business can mean to its town.

The Atlantic recently published a piece highlighting the importance of “weak ties” – defined as acquaintances, people you see infrequently, and near strangers with whom you share some familiarity.

“They’re the people on the periphery of your life—the guy who’s always at the gym at the same time as you, the barista who starts making your usual order while you’re still at the back of the line, the co-worker from another department with whom you make small talk on the elevator. They’re also people you might have never directly met, but you share something important in common—you go to the same concerts, or live in the same neighborhood and frequent the same local businesses….Most people are familiar with the idea of an inner circle; Granovetter posited that we also have an outer circle, vital to our social health in its own ways.”

As humans, we need more than close relationships to thrive. “The way worlds are created is by people sharing with and recognizing each other.” Recent research has shown that these casual friends and acquaintances are just as important as our close friends and family. The majority of new job connections are more likely to come from a weak tie than a close friend (which is why LinkedIn is so successful for networking). Adam was a COVID coworker – a weak tie by definition – but in alignment with the research, it was a connection, albeit short, that was important.

This last year has been a challenge, and at times, the world can feel defeating. This week’s loss is another blow. But as in most things, there is the silver lining. In this instance – it is recognizing that the impact of Adam, Andy and Seth in their community goes beyond spouses, children, parents and close friends. The influence can reverberate to all those weaker ties – colleagues, old high school classmates, fellow breweries, weekend warriors, customers, other organizations.

Those of us who live in small mountain towns are fortunate in that we may have a greater understanding that we are all connected, even if it doesn’t seem evident at first. We are inextricably tied to one another, and the ripples reach far and wide. That takeout order (and gratuity) may mean more to the server than you know. Supporting local means that more money stays in our community, helping that business owner. A growing business means a new job that could be a launching pad for a young employee’s future career. Sharing a smile with a stranger may make their day a bit better. Simply recognizing one another, especially right now, could make all the difference.

You may not have any connection to this week’s events, but may this serve as a reminder:

Do not underestimate how much you can positively contribute to your community, as every little action counts.

Loss can impact people differently. Life can be stressful right now, and it is okay to not be okay. There are local resources available: